A formerly UniCredit building designed by world-famous architect Michele de Lucchi has been erected as a multipurpose building to house the bank’s general meetings, but also exhibitions and cultural events open to the Milan public.

It occupies a privileged position against the background of Porta Nuova, beneath the mirror-glazed tower and in a dialogue with the Porta Nuova public gardens.

The building has no foundations, being constructed on a reinforced concrete podium above the parking facility. Its soft profile is inspired by the shape of a seed, and its materials are natural. 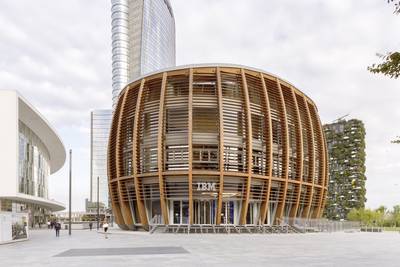 The project starts from the overall IBM strategy on Milan area with the objective to reconfigure and optimize its existing space in a new agile perspective.

The great opportunity came from the availability of the iconic building completed in 2015 and placed in Piazza Gae Aulenti, in the heart of Isola business district, an ideal location to host the new IBM Client Center, as well as the IBM Garage and IBM iX Lab for a fully customer dedicated space in Milan downtown.

The interior project to re-design the space in order to host such important functions for IBM has been assigned to COIMA Image after a beauty contest, with a very detailed scope of works in terms of space distribution, budget and timing. This last point was in particular very aggressive and challenging, not only for the fit-up works, but even for furniture selection and installation.

Set-up for a contemporary and agile working environment 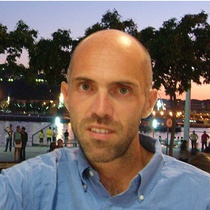 The final result is actually positive and all the expectations of the end users have been satisfied. Now the so called IBM Studios is fully active with an intense agenda and it is already a reference for all current and future IBM clients. 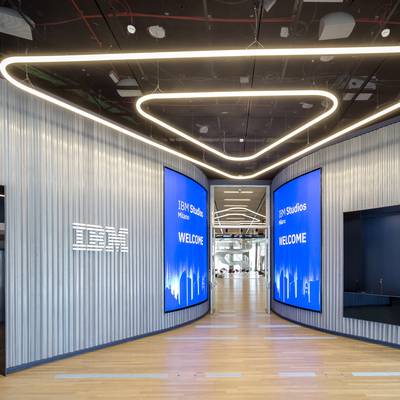 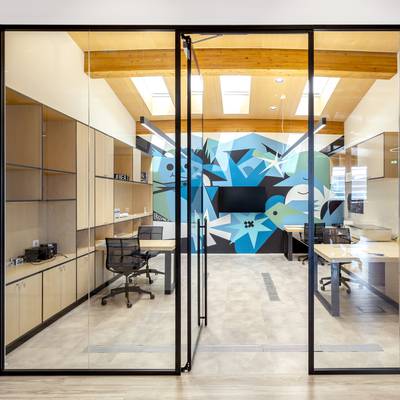 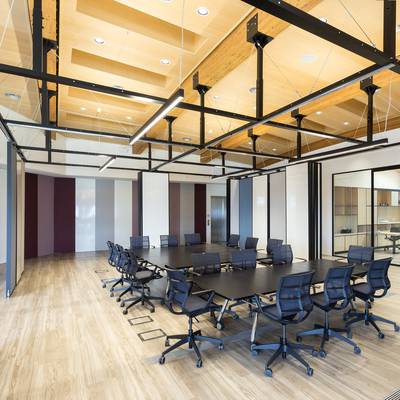 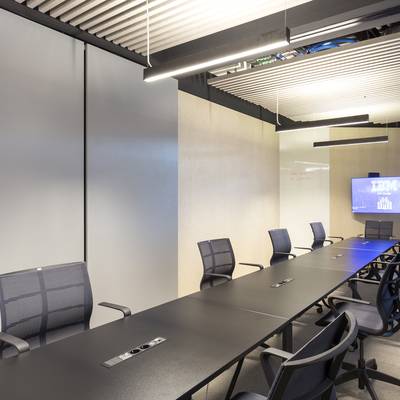 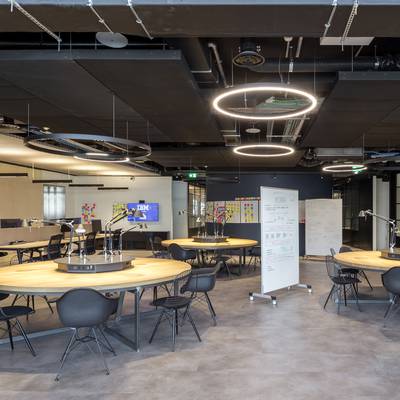 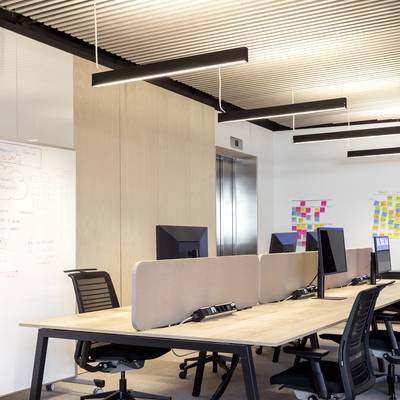 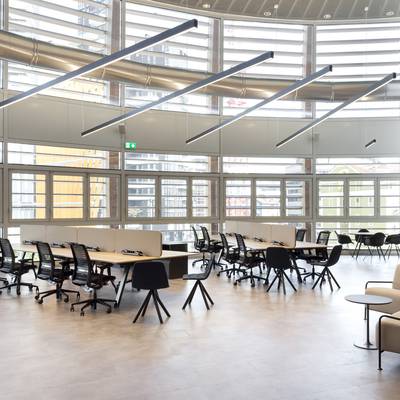 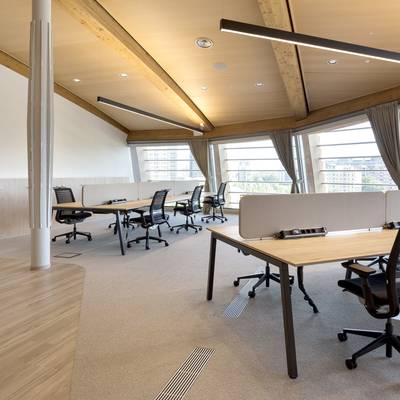 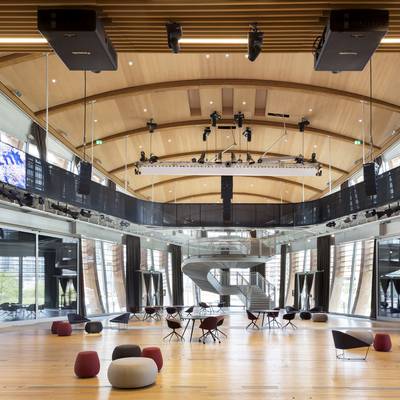 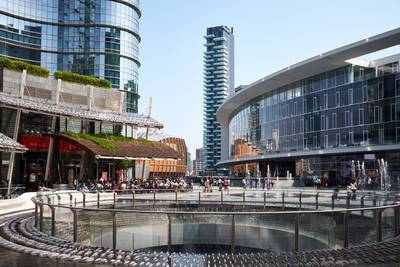 Porta Nuova (pronounced [ˈpɔrta ˈnwɔːva]; literally "New Gate"; Milanese: Pòrta Noeuva [ˈpɔrta ˈnøːʋa]) is one of the main business districts of Milan, Italy in terms of economy, and part of the Zone 2 administrative division. Named after the well-preserved Neoclassic gate built in 1810 on this site, it is now one of Italy's most high-tech and international districts, containing the country's tallest skyscraper: the Unicredit Tower

Porta Nuova has a 2017 city GDP of €400 billion, which makes it Europe's richest district within any city. A concentration of companies are based in Porta Nuova, with 4% of all institutions and conglomerates found in Italy, while Milan has 40% of all these business, and Milan's Lombardy Region has 53% of it. 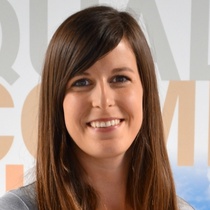 It was a great pride for our company to become a part of such a project, work with a great team of professionals and deliver our products to one of the most distinctive and eye-catching buildings (not only) in Milan. 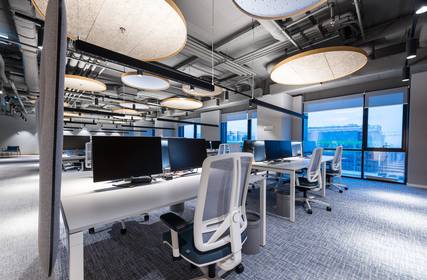 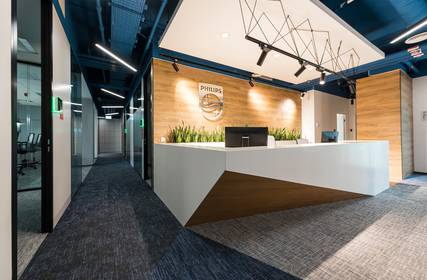