As the immigrant communities established themselves on Manhattan in the late 19th century they constructed social halls as focal points for the individual communities. One of the few survivors is the Bohemian National Hall built in 1896 in the Renaissance Revival style. As the Czech and Slovak community dispersed into the suburbs the building fell into disrepair in the second half of the 20th century.

TECHO was proud to be part of the team that renovated this culturally important building. Designated a New York City landmark by Landmarks Preservation Commission, the renovation had to be performed with respect to the original plans and historical context of the building.

The furniture for the BBLA (an umbrella organisation dedicated to preserving Czech and Slovak culture in New York City) was provided as a gift under our CSR programme. Furnishings for the rest of the building were provided on a commercial basis. Spaces furnished by TECHO include the exquisitely restored ballroom and the Czech Centre.

The entire project was successfully delivered and it helped breathe new life into this important New York cultural landmark. 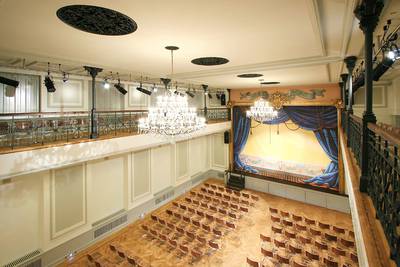 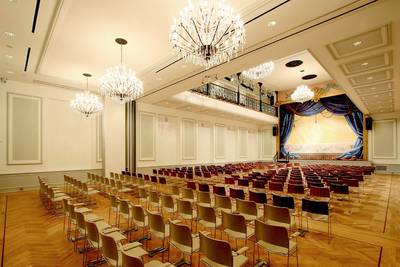 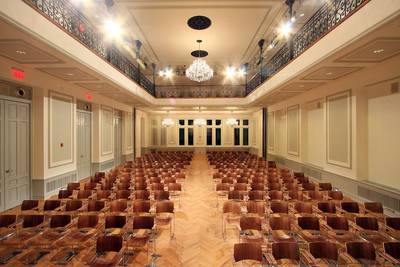 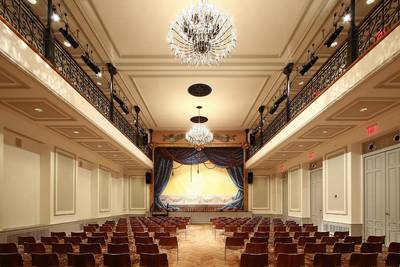 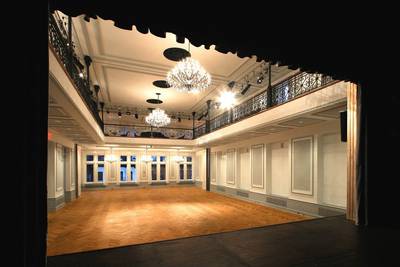 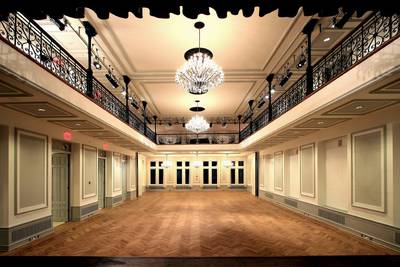 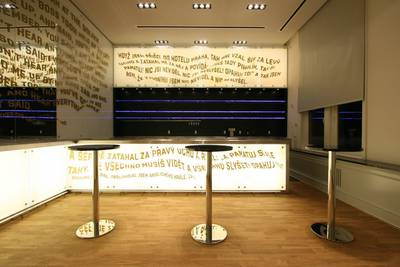 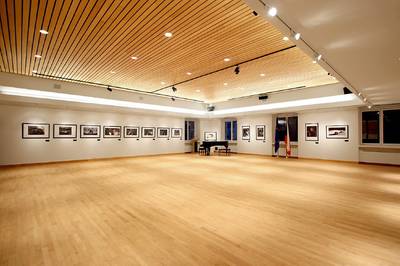 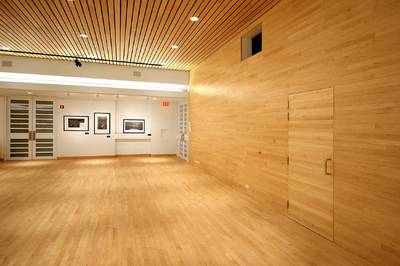 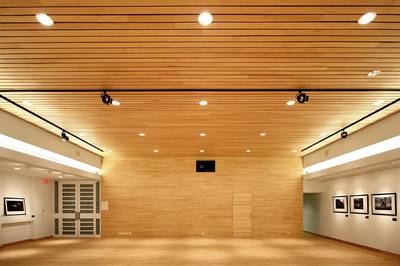 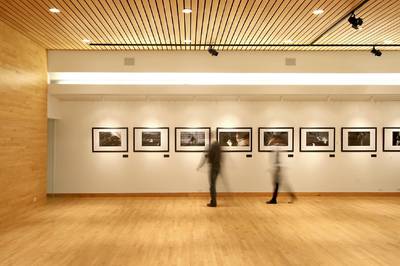 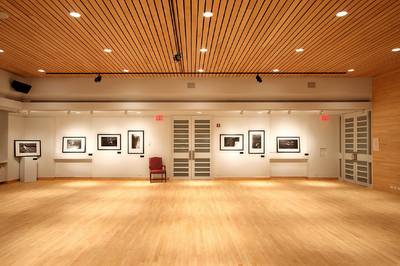 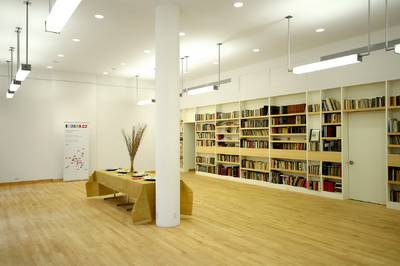 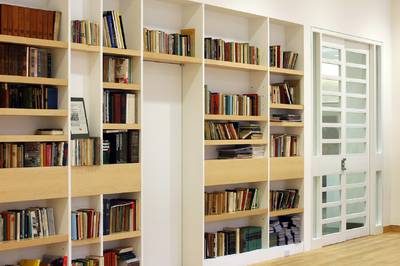 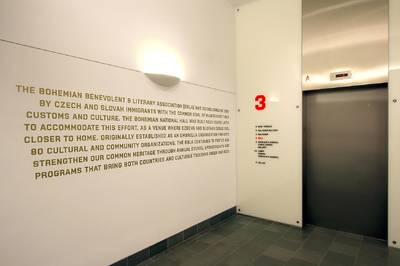 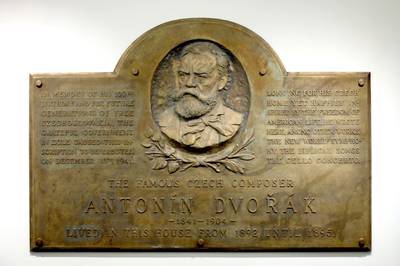 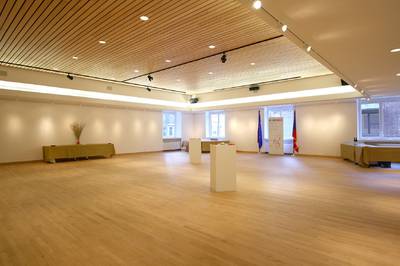 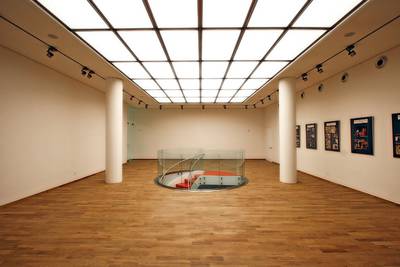 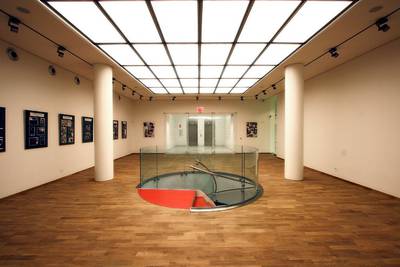 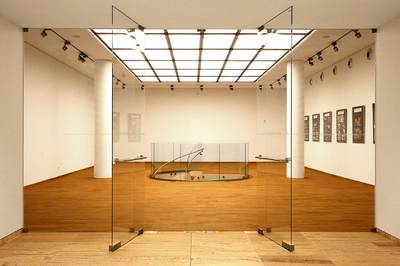 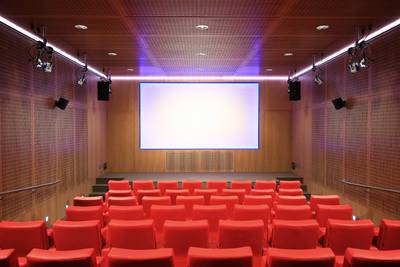 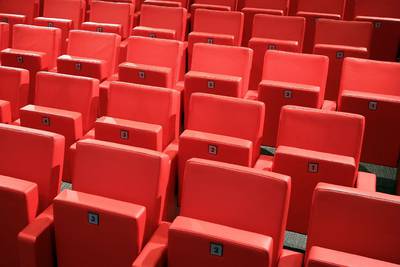 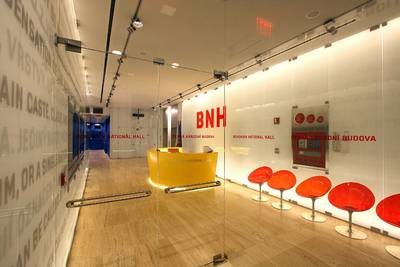 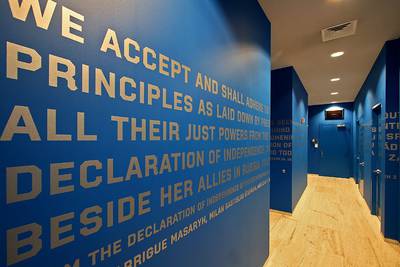 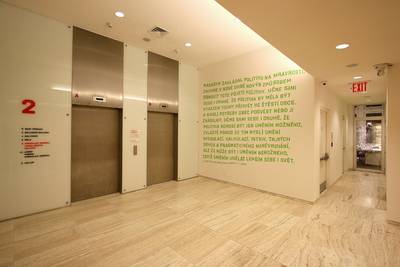 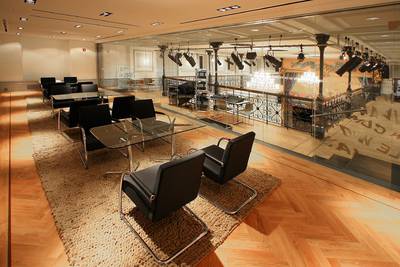 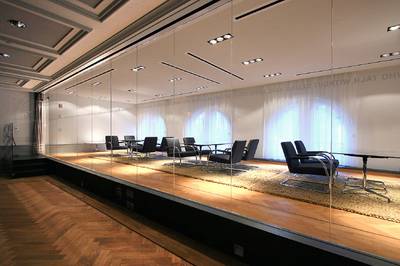 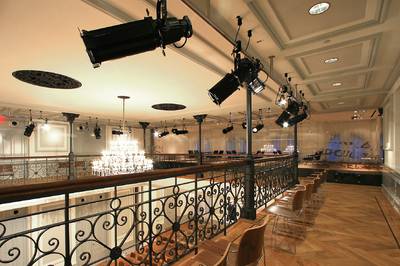 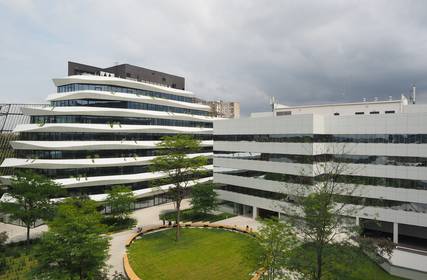 The first building of the Green Heart complex in Belgrade 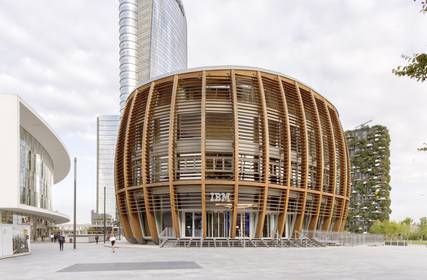