Jaromír Kuhn: „We wanted to show that the brand is changing“

Jaromír Kuhn, Project Coordinator for Corporate Design Development Team, joined ŠKODA AUTO in 2001. After graduating from university he entered the ŠKODA AUTO trainee programme. He also worked on the shop floor, which he says helped him to understand what the firm is based on. He has been working on the architectural concept of the new showrooms since the beginning of the project.

How long did it take to prepare the new Škoda Auto showroom project?

The first vision for a new ŠKODA AUTO showroom identity came in 2009. Then at the start of 2010 the new logo was created, which was launched in 2011 at the Geneva Motor Show, where we also presented the first generation showroom concept. On the eve of the motor show we arranged a conference in Prague for all our dealers. Here we presented our vision to the sales team first hand. We constructed a mock-up showroom so we could show them the concept for real. We also asked them what they thought of the concept, how they liked it. This was a good move, and on the basis of input from the sales team we reworked several details. The final concept was completed in 2012.

What was the brief for the new showroom appearance? Did it set out the values that should be expressed?

The new showroom architecture is based on a very detailed study of how the old concept worked or didn’t work, and what was good or bad about it. The basic principles that we have tried to apply arose initially from this study. The primary aim was to create a space that would be ideal for presenting our future products, which were under development at that time. Customers were familiar with the old Fabia and Octavia, but new models expressing a completely different concept were soon to be launched. It became clear to us that the new showroom must reflect our products. Also, showrooms are not just for presentation of the brand and products, but are also a premises that our business partners use to conduct their business; it is where they spend their working day. It was also important that the new showroom we designed was one that our partners could afford to implement. The main concept behind the showroom is therefore to show that the brand is changing, that this is a new era for Škoda with new products, and at the same time to create a space for the sales teams to do their job and develop their business. 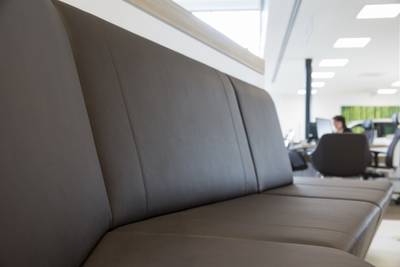 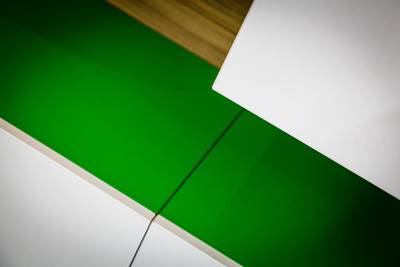 Can you describe your role and the role of your team in the whole project?

My team was directly responsible for the architecture. Our task was not to create an isolated architectural design just for the showrooms. The concept had to link in with the whole strategy of the company. It was a project that involved almost everyone in the company, ensuring that the result would be consistent and functional over the long-term. Using analyses and surveys we also attempted to incorporate new ideas regarding the sale of cars, processes, and car showroom operation.

How many architects worked on the project?

Škoda Auto is represented across the globe and the showroom design must therefore fit in with the tastes of several very different cultures. Was it necessary to make some compromises in this respect?

Yes, taking India or China for example, these are completely different cultures and we cannot use the same concept there as in Europe. The way they work with space and interact with customers is also different. In Asia, for example, the whole family comes to the showroom and they prefer a separated space for dealing with the salesman.

When working on the concept did you cooperate with designers of the Škoda cars? What form did this take?

We met with the Head of Car Design, Mr Kaban, and one of his colleagues was in constant contact with us via working groups that discussed how specific parts of the showroom should look in order to emphasis the character and image of our cars. One point we had to remember is that the design of the showrooms will last much longer than the designs of our cars. Therefore, the interconnection should not be absolute. The showrooms will still be operating when we are selling subsequent generations of cars. 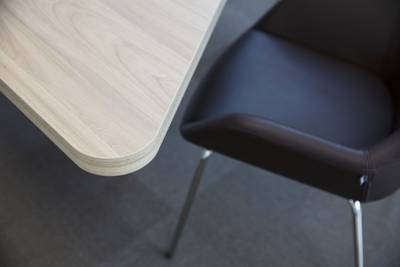 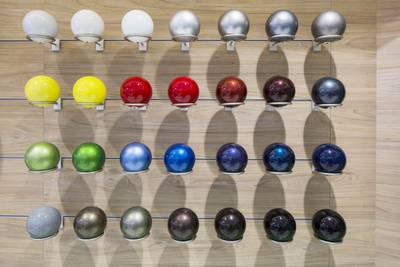 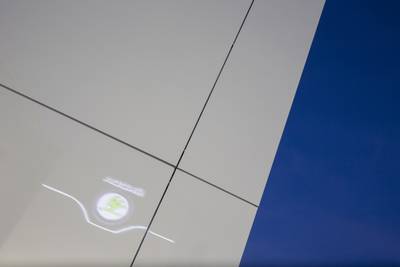 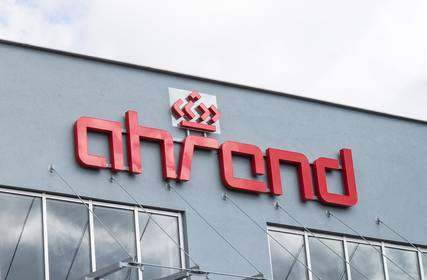 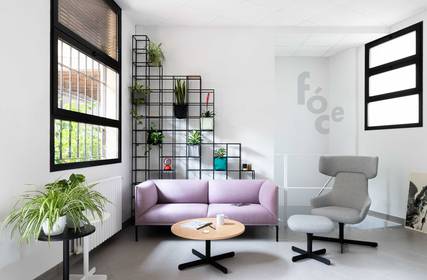 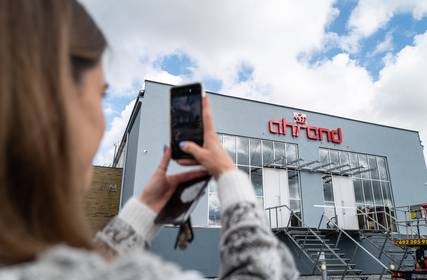 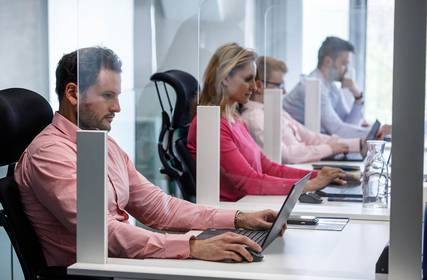